Blog: Raising a Child Who Is Blind and…

Before I was a Teacher of Students with Visual Impairments (TVI), I became a parent to a beautiful little girl who was born with severe visual impairments. My decision to switch careers from chemistry to education was based heavily on the wonderful support that my family received during our years in Early Intervention (EI).  All the … Continued 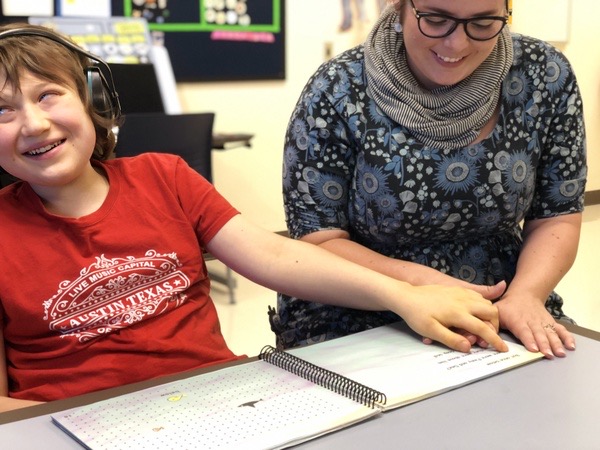 Last year, a document was created by the Council of Schools and Services for the Blind (COSB) and the Association for Education and Rehabilitation of the Blind and Visually Impaired (AERBVI). The document is titled, “A Bill of Rights for All Children with Visual Impairment and their Families.” The idea for this document came about … Continued 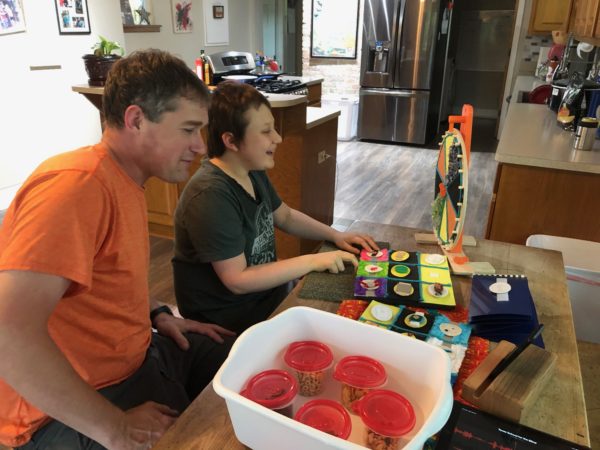 After some time to adjust, Eddie started getting remote instruction. He has a very robust schedule when he’s attending in person at the Texas School for the Blind and Visually Impaired. We obviously can’t pull that off at home, so his teachers reached out in an effort to discover what was reasonable for our family … Continued 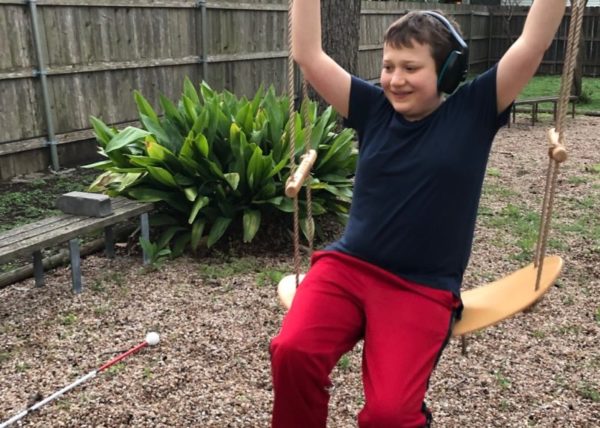 In an effort to provide some context to Eddie’s days, with help from school, we’ve set up a schedule for him. 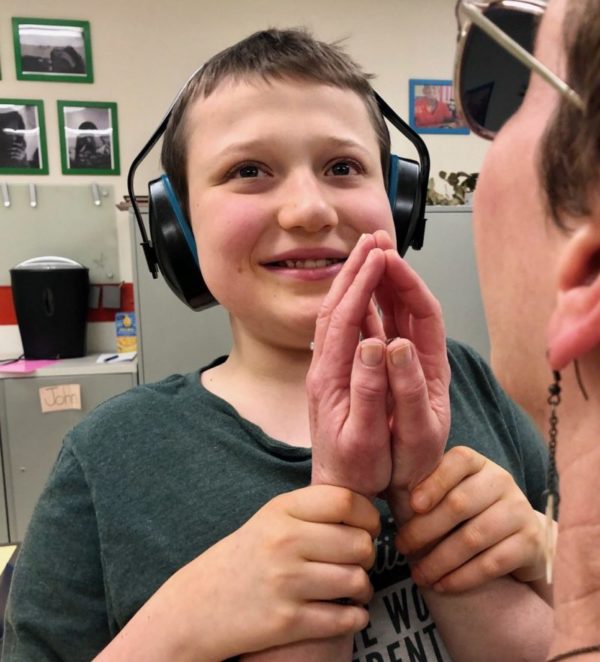 When my son, Eddie, is home for days without structure or routine, he becomes a hot mess. We get nervous gearing up for spring break every year. Last week, before the world stood still, we even had his teacher and speech language therapist pay us a home visit to help set-up a schedule for unstructured days. They gave us tactile symbols for his favorite restaurant and shopping establishments…and now those can’t even be used.

Many parents of children who are blind end up becoming teachers of the visually impaired (TVIs) or orientation and mobility specialists. As our children grow, we acquire greater insight into the complexity of their needs, and become intrigued by the work of their experts. I became a TVI when Eddie was six years old and … Continued

Earlier this summer, I was invited back to the Montana School for the Deaf and Blind (MSDB). All of our children were born in Montana. It was the state where we learned how to parent, how to love unconditionally, and how to raise a child who is blind. Our first trip to MSDB happened when … Continued

If you’re the parent of a child with special needs, you’ve likely heard the statement “You look tired” many times. Maybe it’s at the end of the work day, or perhaps right when you walk through the door. Although you may have received the best night of sleep in weeks, you still can come across … Continued

I was recently thinking about the variety of professionals that worked with Eddie over the years. Being an educator myself and reflecting on my own work, I was trying to remember what made some people stand out more than others. My conclusion was that those who had confidence in their decisions, optimism for Eddie, and … Continued

When Eddie was first diagnosed with Optic Nerve Hypoplasia and given the label "blind," it was something we could grasp. We didn’t know what his future would be like or what additional needs he’d have, but we knew that the word "blind" was now part of his identity. It seemed easily explained and a "go-to" … Continued